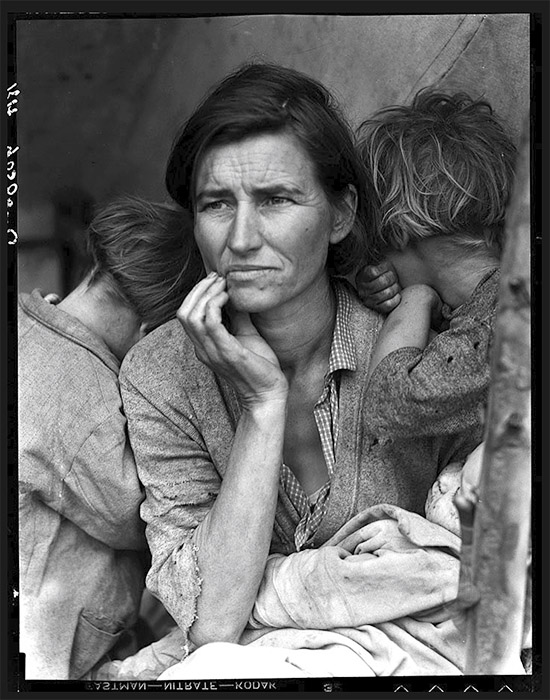 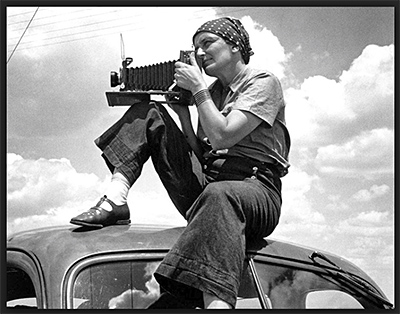 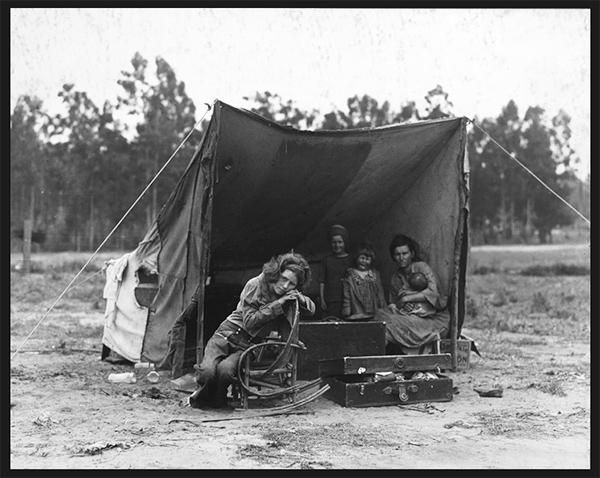 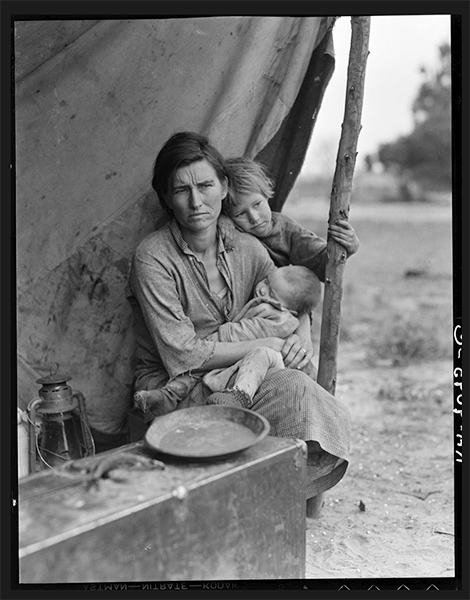 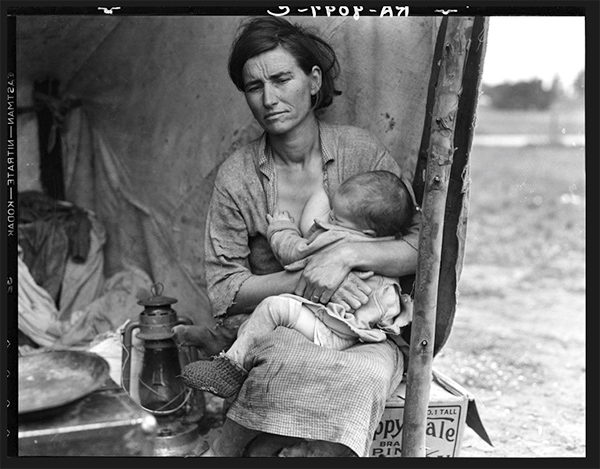 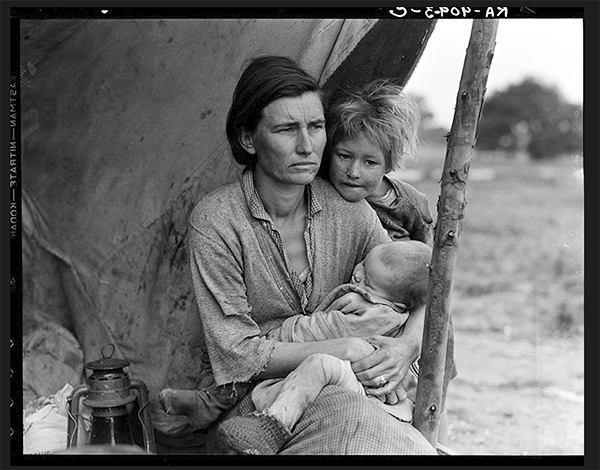 ‘Tree’ (1943) by New Zealand artist Rita Angus is the fourth addition in my series of Blog posts where I fondly look back at the artwork which informed my youth and which still holds a special meaning for me today. 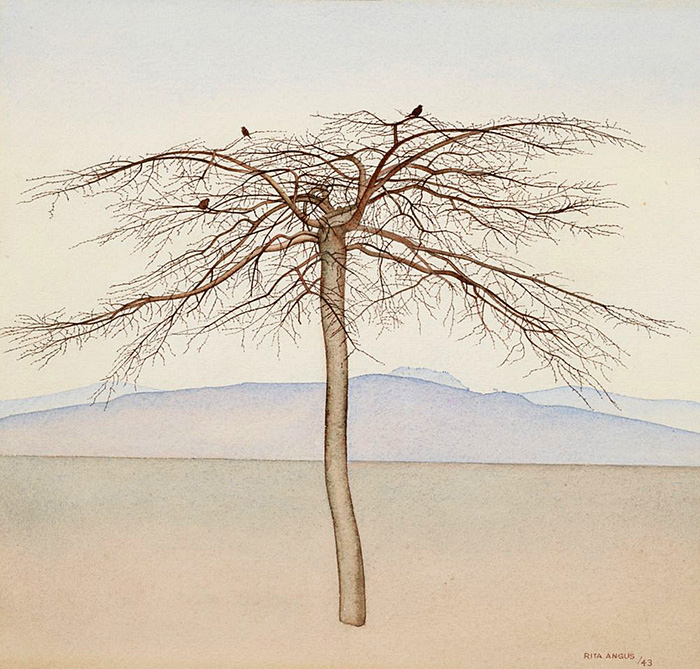 Simplicity and minimalism are qualities which I admire very much and have aspired to in my own photography. Perhaps this is why I’ve always felt such an affinity towards this painting. It says so little – yet says so much.

There’s a stoic resilience, almost defiance in the solitary tree. Its presence is dominating, but only because it stands alone. Did it choose to plant its roots here or did its life begin by random chance, location decided by fickle fate?

Angus presents her arboreal subject at its most vulnerable, leafless and barren, just like the landscape in which it survives. Winter has enfolded it in its hands and empty branches stretch forth searching for comfort and the first hint of Spring’s embrace.

Yet interestingly, the tree is not alone. Despite the apparent isolation and remoteness, birds have alighted on its branches. There is a relationship here as these tiny visitors hop and dart from limb to limb in a delightfully engaging dance.

It’s almost as if they’ve come to redeem our solitary figure – open it up to new possibilities and experiences and soften its loneliness.

The birds may also herald the impending arrival of Spring and with it the promise of new growth and new hope.

On first glance, ‘Tree’ may appear stark and ‘lifeless’ – bare branches, barren soil, austere hillsides. But if you look deeper, there is a paradoxical affirmation of life. Despite all adversity, one can stand tall with dignity, face what is to come and survive with the promise of a new beginning and a new tomorrow.

Other Artwork to Explore

If you’d like to read about other paintings which have a special meaning for me, please visit ‘Christina’s World’ by Andrew Wyeth, ‘Eleanor’ by Frank Weston Benson and ‘Luncheon of the Boating Party’ by Pierre-Auguste Renoir.

Some artwork holds a special place in our memories and remains with us for a long time. This is the … END_OF_DOCUMENT_TOKEN_TO_BE_REPLACED

Some artworks remain in our consciousness for many, many years. Some have been with us from … END_OF_DOCUMENT_TOKEN_TO_BE_REPLACED