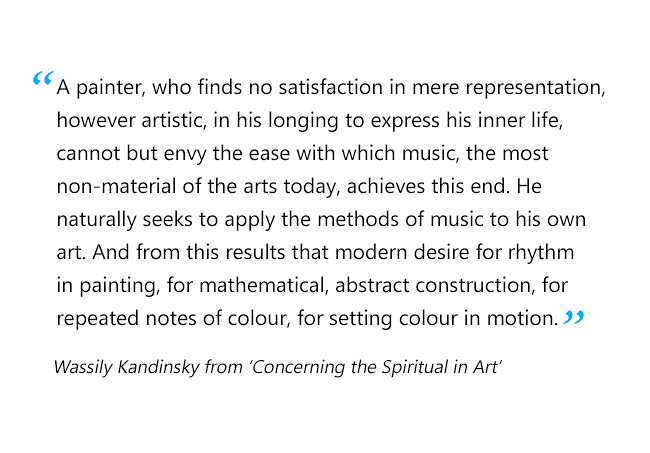 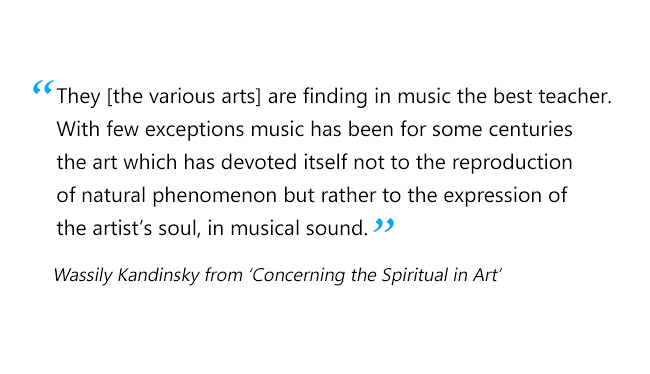 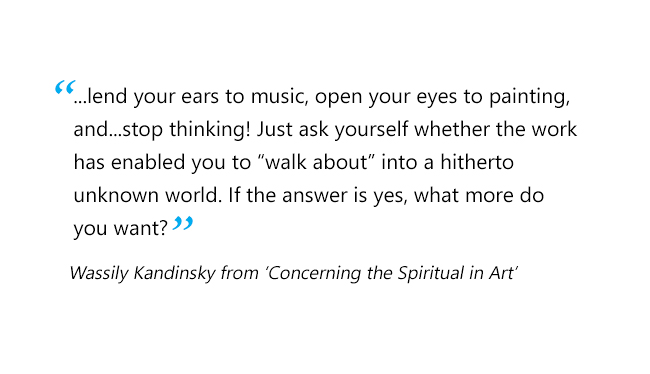 Jane Trotter is an abstract photographer living in Dunedin, New Zealand. Reimagining everyday objects found around the home, Jane transforms them into colourful and dramatic pieces of contemporary art.

‘Three of a Kind’

‘Three of a Kind’
read more
In Harmony

Music and Photography – how do they relate?

Music and Photography – how do they relate?
Load More