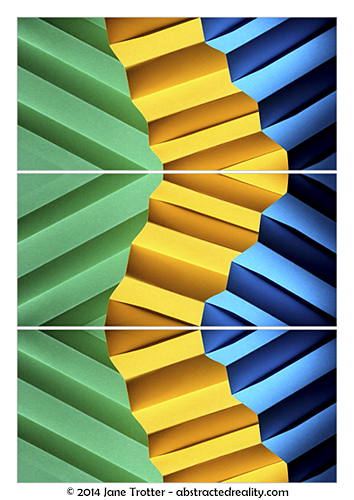 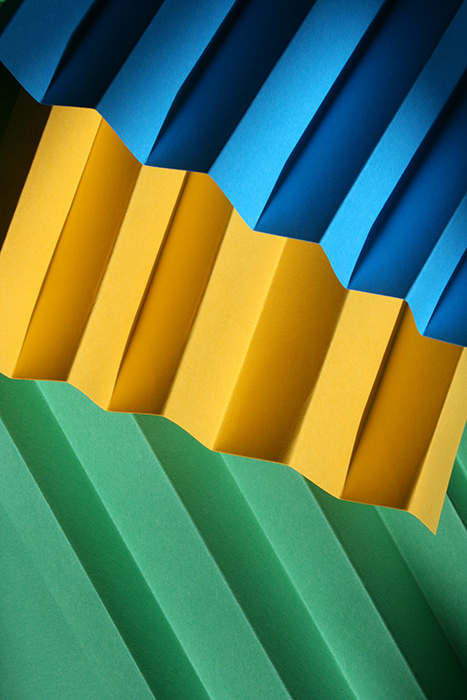 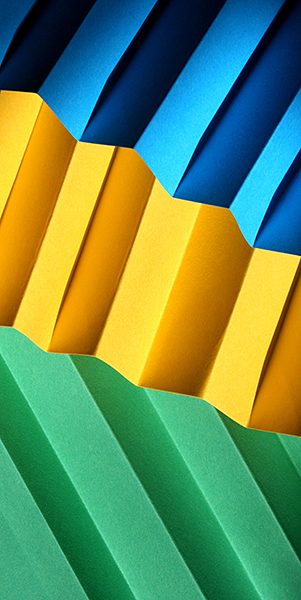 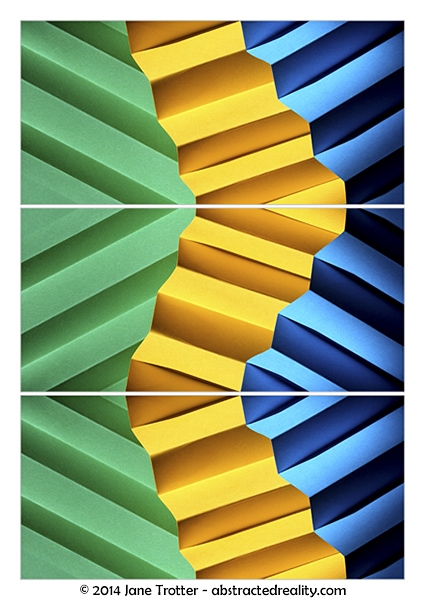 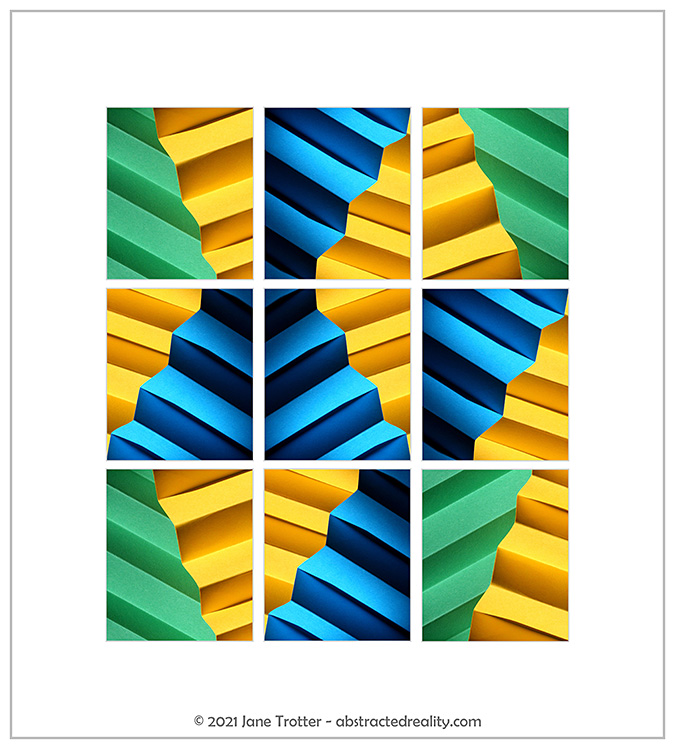 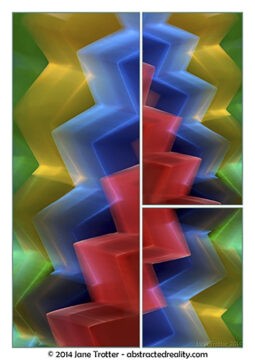 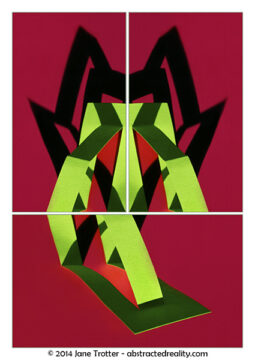 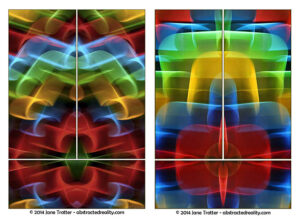 I must confess, I'm a sucker when it comes to colourful patterns. I think I'm attracted to the … END_OF_DOCUMENT_TOKEN_TO_BE_REPLACED

There are two household chores I really dislike - cleaning the shower and doing the vacuuming. I … END_OF_DOCUMENT_TOKEN_TO_BE_REPLACED

I always like to challenge myself in my photography. Especially with triptychs, it can be extremely … END_OF_DOCUMENT_TOKEN_TO_BE_REPLACED

I always like to keep a selection of the images I take from a photo shoot. Firstly, I’ll choose the … END_OF_DOCUMENT_TOKEN_TO_BE_REPLACED

With today’s abundance of technology and amazing gadgets, it’s easy to forget about the humble piece … END_OF_DOCUMENT_TOKEN_TO_BE_REPLACED

I’m always on the lookout for colourful things which I think might be useful for my photography. But … END_OF_DOCUMENT_TOKEN_TO_BE_REPLACED

I love playing around with images. For me, one of the greatest challenges and pleasures is taking a … END_OF_DOCUMENT_TOKEN_TO_BE_REPLACED

It’s amazing what your subconscious can come up with. A shot can be years in the making if you go … END_OF_DOCUMENT_TOKEN_TO_BE_REPLACED

Sometimes you hold onto an image and you don’t know why. There’s a little voice in the back of your … END_OF_DOCUMENT_TOKEN_TO_BE_REPLACED

Often we take everyday scenes for granted and don’t give much thought to what secret, artistic … END_OF_DOCUMENT_TOKEN_TO_BE_REPLACED